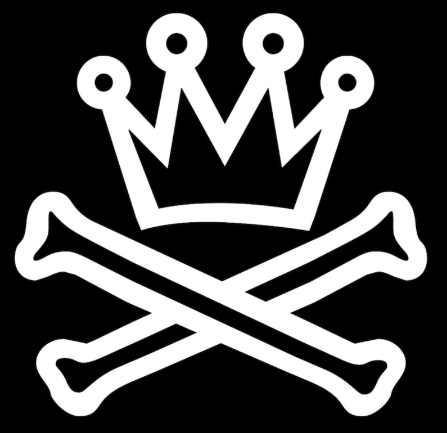 Waiting for you on top of the hill: Sedel.

Former “Sedelhof" used to be a prison until 1971. Since 1981 it is used for cultural purposes. Sedel plays an vital role in the music scene of Lucerne and its surroundings. The buildung provides 52 rehearsal rooms (the old prison cells), they were transformed into space for a large number of bands and musicians.

Next to the rehearsal rooms, the building contains a club large enough to hold up to 250 people. Each week concerts or parties are hosted, they cover a wide range of musical gernes from punk to contemporary electronic music. Sedel enjoys a good reputation particularly in the punk scene, and for most of the 1980's was the only place in Lucerne for ”loud music“.

How to get to us

FROM BASEL, BERNE OR ZURICH
Take the highway exit Emmen-Süd, turn left towards Lucerne, then turn right at the next traffic light. After 100m turn left again, after 20m turn right. At the end of the road you'll see the old prison. Ample parking provided.

FROM ITALY (VIA GOTTHARD)
Take the highway exit Emmen-Süd, turn right towards Lucerne, then turn right at the next traffic light. After 100m turn left, turn right after 20m. At the end of the road you'll see the old prison. Ample parking provided.

BY TRAIN
Take the bus number 18 or 19 at the train station to the “Urnerhof“ stop. Walk along the street in the direction of Rotsee up the adjacent hill. Once at the top, take the first street on the right and then turn right again. You can see the Sedel from a long distance away. A taxi from the railway station costs about 15 francs.

We provide a Shuttle Service during concerts and partys.